Every day dozens of decommissioned school buses are sold at auction and depart the United States on a southward migration that carries them to Guatemala, where they are repaired, repainted, and reconstructed as the brightly-colored camionetas that bring the vast majority of Guatemalans to work each day. Between 2006-2012, nearly 1,000 camioneta drivers and fare-collectors have been murdered for either refusing or being unable to pay the extortion money demanded by local Guatemalan gangs.

LA CAMIONETA follows one such bus on its transformative journey: a journey between North and South, between life and death, and through an unfolding accumulation of complex social, political, and economic landscapes. Along its trajectory across various borders, this recognizable, relatable object becomes a vehicle for weaving together more personal, human stories within the larger context of global circulatory processes.

A series of free grassroots screenings were organized in both the United States and Guatemala, wherein audiences rode school buses / camionetas to and from the screenings, many of which were staged in the very communities depicted in the film, collapsing the sites of the work’s production with the sites of its exhibition.

In conjunction with the theatrical release in Guatemala, a copy of LA CAMIONETA was shared with leading DVD pirates in Guatemala City, making the film widely accessible to Guatemala’s working class. PROXY is an ongoing project in which various pirated copies of the film found at kiosks and on the streets during subsequent trips are collected. 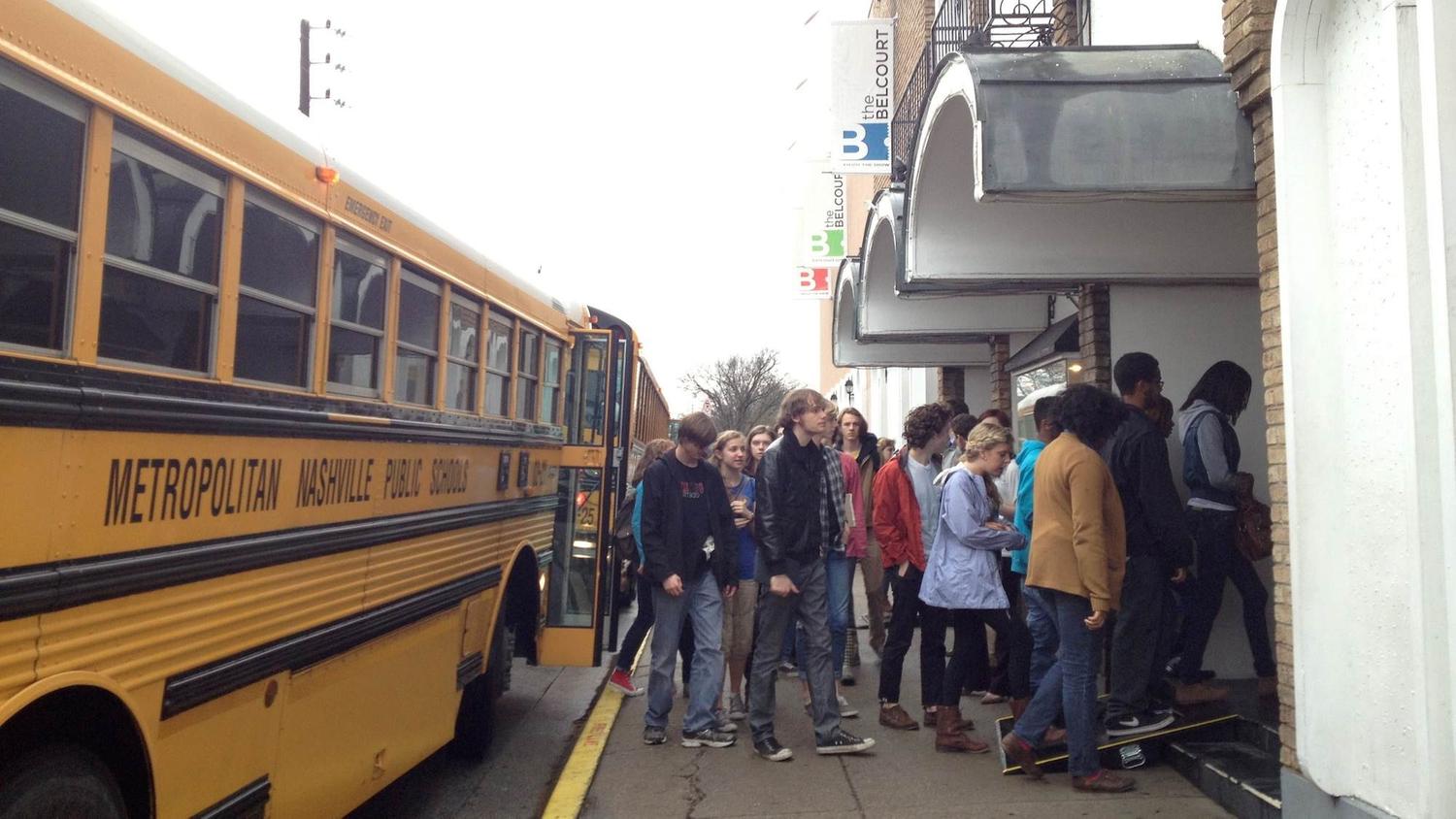 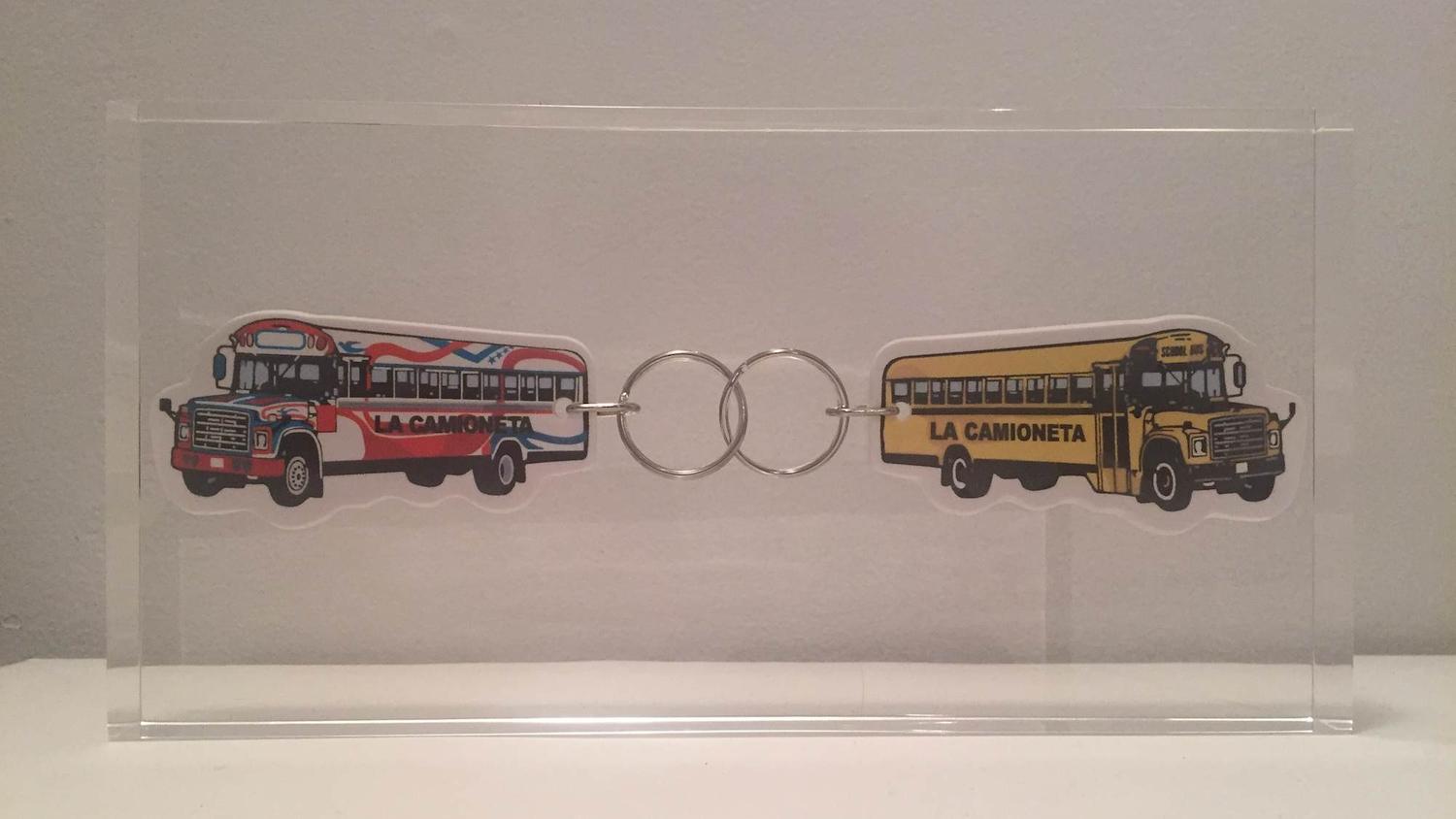